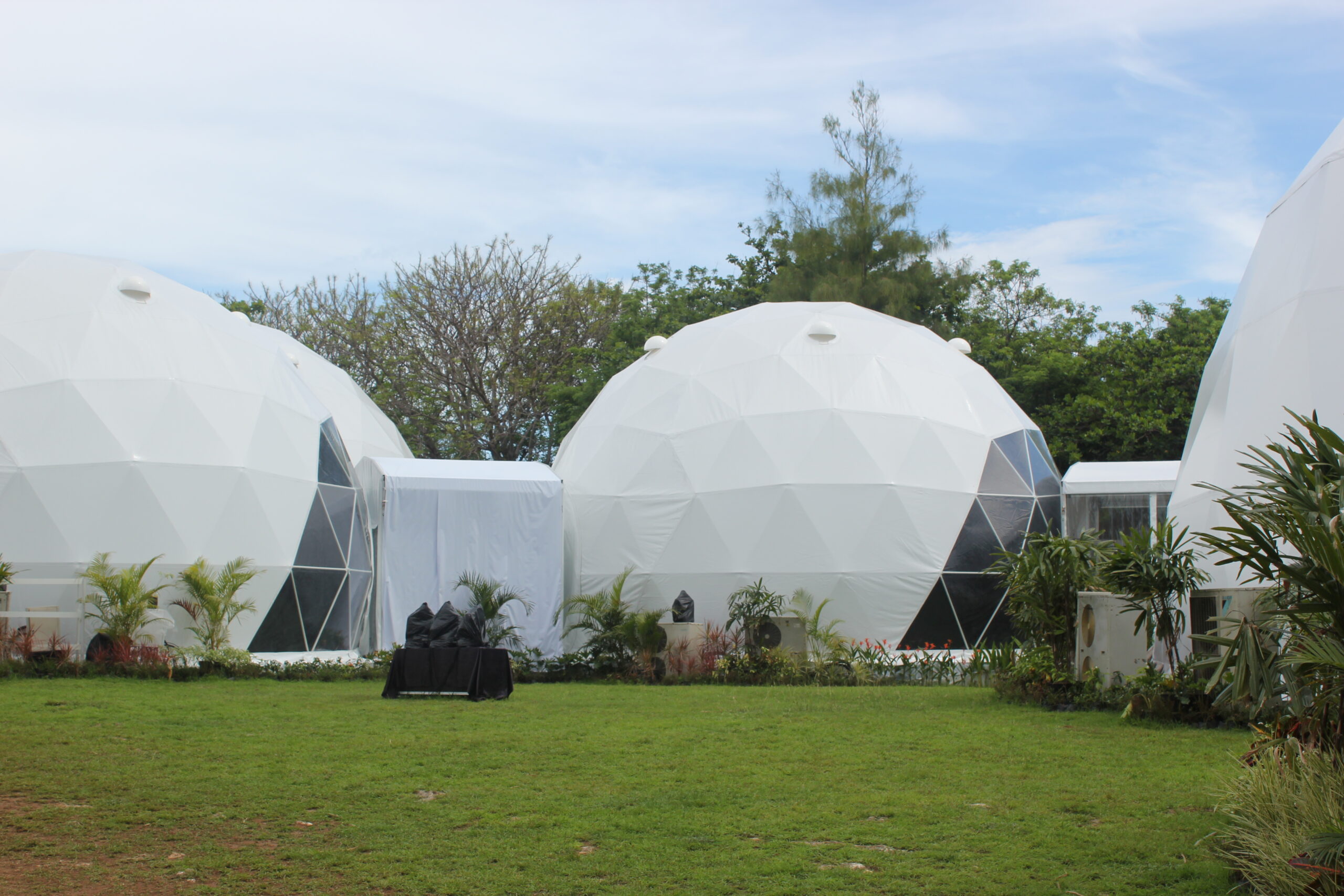 Evaluate and disseminate the latest fisheries and marine research results relevant to aquaculture.
Discuss the policy, utilization, and development of aquaculture biotechnology and science.
In order to sustain the two objectives, this conference set the theme “Synergy of aquaculture stakeholders in strengthening the fisheries and marine sector that is independent, sustainable, and environmentally sound”. Against these objectives and themes the organizers set relevant paper topics to be delivered in parallel sessions , which starts with topics from keynote speakers in plenary sessions.