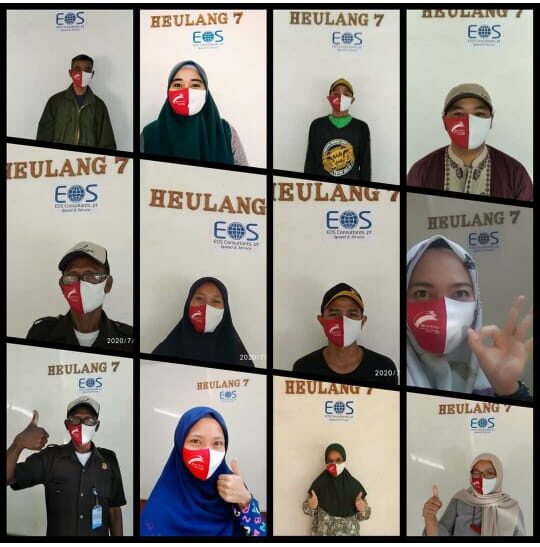 This activity was intended for the following purposes:

Journalist Trip was a part of campaign activities on “Our River Our Life”. It was held by Institute for Forest and Environment (Rimbawan Muda Indonesia/RMI) on Wednesday, 22nd May, 2013, it was coincided with Biodiversity Day. This activity was initiated by RMI together with Yayasan KEHATI (Biodiversity Foundation) and Transformasi Hijau (Green Transformation), supported by several organizations, such as EOS Consultants, pt., Terre des Hommes Germany and partners also communities who focused on the conservation of river and biodiversity. The participants of this activity were journalists or reporters from several mass media, such as DAAI TV, Kompas TV, The Jakarta Post, Radar Bogor, Tempo, etc. A Brief Description of Location of Cisadane Watershed
Geographycally, Cisadane Watershed is located in the coordinate of 1060 28’ 53” – 1060 56’ 42” East Longitude and 60 00’ 14” – 60 47’ 17”. Topographical boundary of Cisadane Watershed:

Cisadane Watershed consists of 16 big rivers; those are: