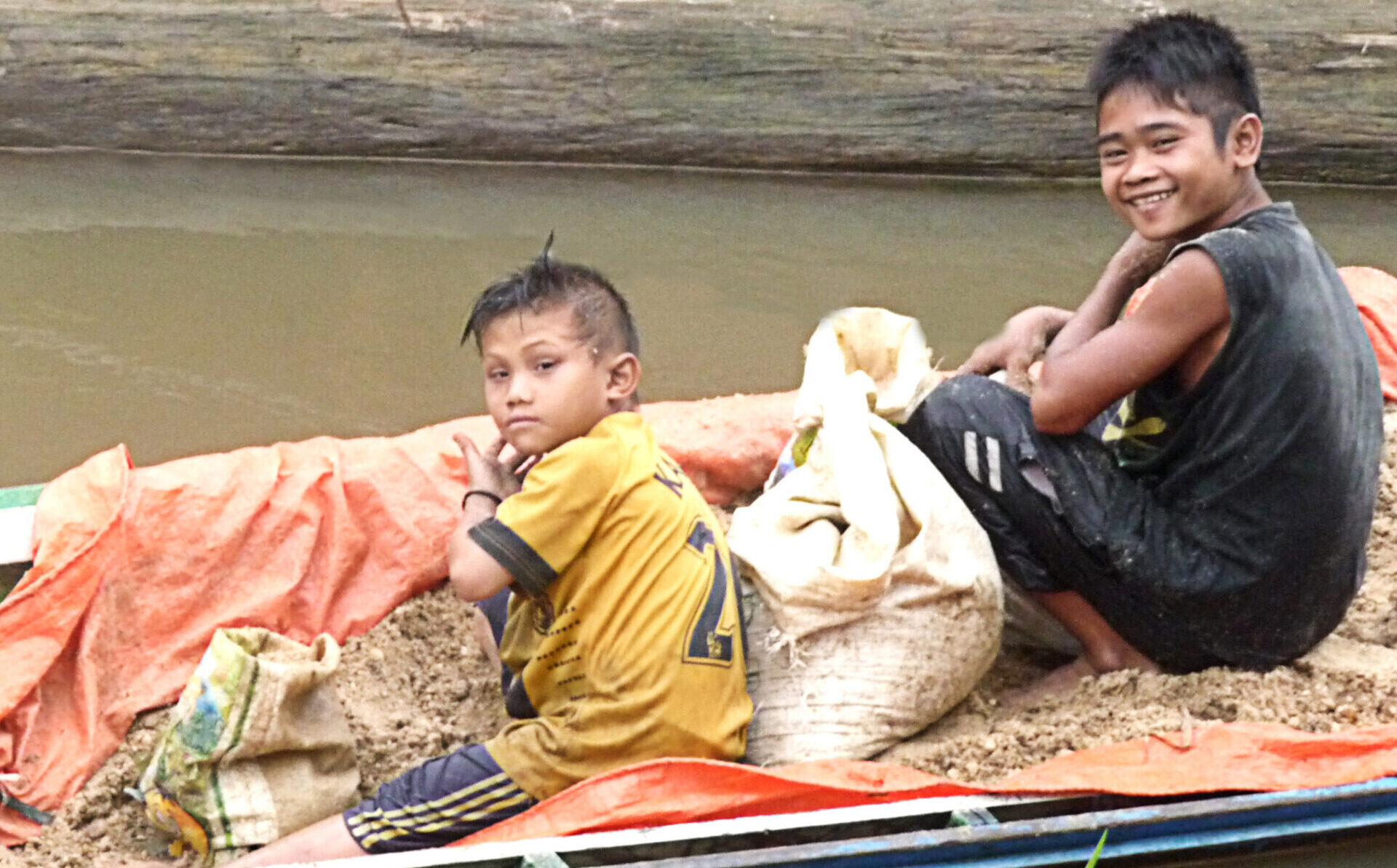 END_OF_DOCUMENT_TOKEN_TO_BE_REPLACED

DELFT, Netherlands: In May 2021, Indonesia’s biggest utility company, Perusahaan Listrik Negara (PLN), pledged to phase out fossil fuels by 2060 in order to achieve carbon neutrality. The announcement marks a dramatic shift in the country’s electricity policy that has long been dependent on fossil fuels, especially coal.

It is a sign that decisions by major lenders – including Japan, South Korea and the Asian Development Bank – to divest from coal have severely restricted the country’s options for financing coal plant infrastructure.

READ: Commentary: Indonesia’s coal industry is on its last legs

Carbon emission from the energy sector will increase by 80 per cent before 2050 with the rapid expansion of electricity consumption as the economy and population grow.

Carbon neutrality in Indonesia’s electricity sector will significantly contribute to the country’s commitment to carbon emission reduction under the Paris Agreement. It will also enable Indonesia to achieve net zero emissions by 2060.

PLN’s carbon neutrality pledge merits greater scrutiny. While announcing its commitment to achieving carbon neutrality, PLN representatives have also suggested that the company will finish developing the remaining power plants it committed to under the 35,000 MW Power Generation and Transmission Program by 2023.

A large proportion includes previously approved coal power plants. This approach could further burden the country with stranded assets, locking in non-renewable energy with some of the plants remaining operational until the late 2060s.

Pledging carbon neutrality is a crucial first step. But PLN still needs to show how it will achieve this goal. Broader policy and regulatory reform in Indonesia will also be needed to facilitate a rapid transition to a low carbon energy future.

There are at least four key areas to consider moving forward.

First, PLN needs to clearly define what it means by carbon neutrality and establish roadmaps with measurable targets. Different definitions and pathways to net-zero can result in drastically different outcomes.

Without a clear definition of carbon neutrality and a plan to achieve it, the company could appear green on paper when it is not.

Second, developing an accountability mechanism is also critical to ensure that the pledge will be followed through with clear actions.

This could include providing the broader public with an informational disclosure on progress toward achieving carbon neutrality and the impacts on its business activities, including by issuing a sustainability report.

A sustainability report will also help potential investors better understand the risks and opportunities when investing in the company.

Third, the deployment of renewable energy technologies will need to consider Indonesia’s archipelagic geography and its unique needs that result from this.

While the government’s focus on large-scale infrastructure and grid expansion could ramp up its electrification ratio, it might not necessarily address the needs of many energy-poor communities who live in outlying islands or remote areas that preclude them from grid extension.

Providing electricity access in remote areas necessitates diverse solutions in terms of scale, types of renewable technologies and approaches that are contextually grounded and best suited to local aspirations and needs.

Finally, rapid decarbonization of the energy sector will require a significant amount of financial investment that will far exceed what public finance can cover.

Even with the current target of 23 percent renewable energy in the primary energy mix by 2025, Indonesia will need an estimated investment of around US$36 billion on electricity infrastructure. PLN’s carbon neutrality pledge will significantly increase this estimate.

Indonesia could benefit from a rapid shift of global investment toward low carbon energy. But the country still struggles to attract renewable energy investment due to its uncertain regulatory environment, multiple misaligned policies, and unattractive prices for renewables.

This calls for broader energy policy and institutional reform to pave the way for the rapid adoption of low carbon technologies.

Some of these reforms might be addressed in highly anticipated legislation that is currently being drafted. But without political leadership, these reforms will not yield results.

Now is the time for Indonesia to act quickly to rapidly decarbonize its energy sector and realize carbon neutrality for positive climate outcomes.

Indonesia plans to achieve carbon neutrality by 2070, but is that too unambitious? Find out on The Climate Conversations.
https://omny.fm/shows/the-climate-conversations/enhancing-indonesia-s-climate-ambition-dino-patti/embed

Abidah Setyowati is a Research Fellow in the Faculty of Technology, Policy and Management at Delft University of Technology and a Visiting Fellow at the School of Regulation and Global Governance (RegNet), Australian National University. This commentary first appeared on East Asia Forum. Source: CNA/el