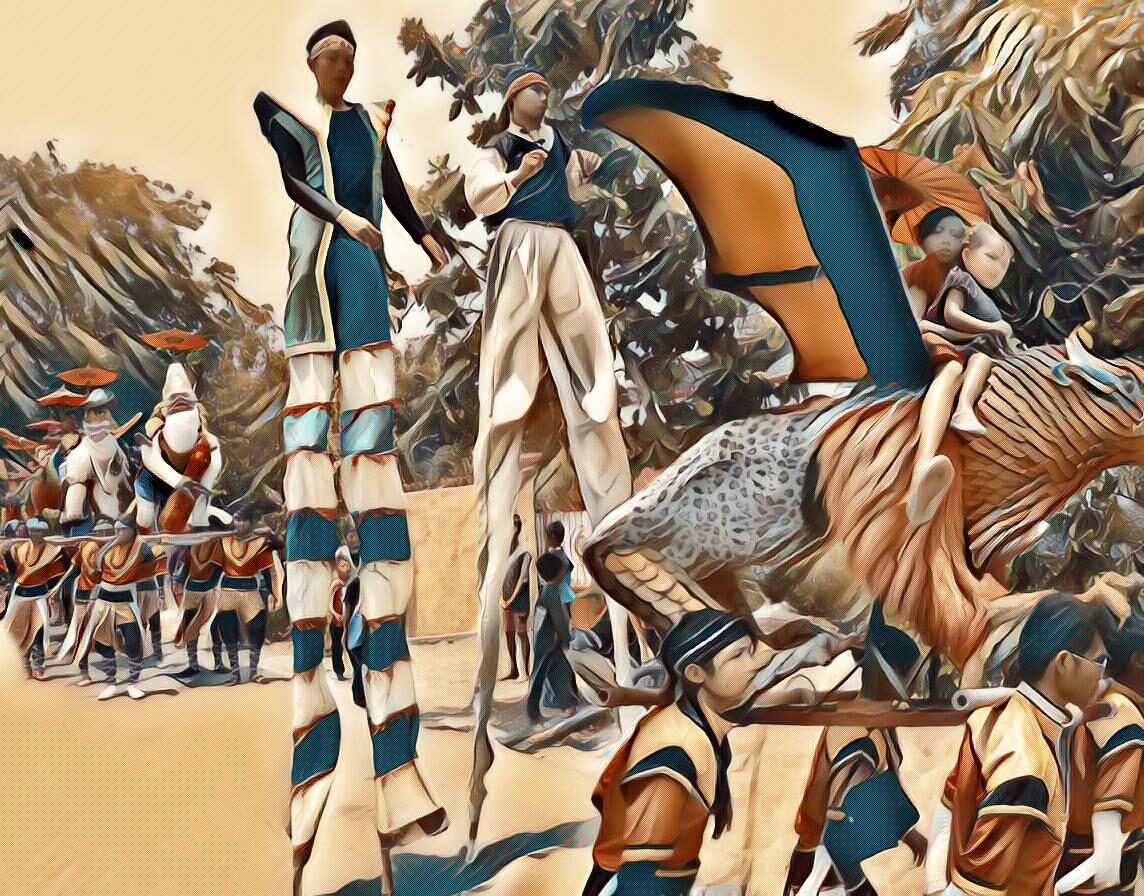 END_OF_DOCUMENT_TOKEN_TO_BE_REPLACED

Ahead of the first global summit of development banks, pressure is growing on them to set a precedent for climate-safe, ethical lending.

Limping along after a Covid-19 body blow, the global economy needs investment by public development banks more than ever, officials say – and shifts in how they do business could set a precedent for a greener, more equitable future.

From ending support for fossil fuels to expanding debt relief and protecting the rights of local communities affected by development projects, public bank decisions could spur sustainability – or stymie it, campaigners said.

We should not aim to return to normal

The world’s 450 development banks will hold a first global summit in November, aiming to unite national, regional and international lenders of government money in a shared mission to improve action on climate change and other challenges.

Rémy Rioux, chief executive officer of France’s international development agency (AFD), which is organising the Finance in Common summit, said it was too early to know whether growing expectations for the meeting could be met, but it aimed to set a clear direction.

“It’s very important that public development banks commit concretely and ambitiously for climate, for biodiversity, for gender, for what we call sustainable development investment,” he told the Thomson Reuters Foundation.

As the pandemic hobbles private-sector lending, state-backed financial institutions are enjoying a “renaissance”, he noted, with countries from the United States to India setting up new ones to keep credit flowing for businesses and infrastructure.

It’s very important that public development banks commit concretely and ambitiously for climate, for biodiversity, for gender, for what we call sustainable development investment.

In an average year, development banks invest about $2.3 trillion, or 10 per cent of annual global investment flows, but this year they are boosting their balance sheets in response to spiking demand for liquidity, Rioux said.

They also played a key role after the 2008-2009 financial crisis – but that shock immediately put a stop to discussions around greening the global economy, he added.

This time, with climate impacts surging, “this is not the case”, said the veteran climate finance expert. The debate is “strikingly different from 12 years ago”, he added.

Today political and financial leaders, from France’s president to the heads of the United Nations and International Monetary Fund, are calling for efforts to “build back better” for a more sustainable future after the pandemic.

Yet it remains unclear how far the $12 trillion or so in planned recovery spending worldwide – some of it channelled through public development banks – will support that vision.

Researchers with the World Resources Institute said this week that most of the pandemic stimulus money would prioritise healthcare and support for the unemployed, with about 30 per cent going to sectors that impact the environment.

According to Energy Policy Tracker, a consortium of 14 research organisations, G20 countries have so far pledged $207 billion to fossil fuels, or 52 per cent of all stimulus cash for the energy sector.

The Big Shift Global campaign, which unites nearly 50 civil society groups, wants development banks in November to pledge to align their lending and other activities with the Paris Agreement goal of limiting global warming to 1.5 degrees Celsius.

That shift should happen by 2023 at the latest, campaign representative Sonia Dunlop told a recent online event.

That support – at least $77 billion a year from 2016-2018 – had not dropped since the 2015 Paris climate pact, she said. Oil Change is calling on development banks to commit to phasing out all fossil-fuel financing by the end of next year.

Rioux said he expected some kind of a pledge at the Nov. 9-12 summit on ending support for coal, as well as broader commitments on fossil fuels, but could not be more specific.

A few big public banks have already made promises to clean up their portfolios, including the European Investment Bank which will stop funding fossil-fuel projects at the end of 2021.

The 26 national and regional banks that make up the International Development Finance Club, meanwhile, said last year they would provide at least $1 trillion in climate finance by 2025, noted Rioux, who chairs the group.

Highly indebted small island developing states are also eyeing the summit as a potential opportunity to secure debt relief as their economies dive amid the Covid hit to tourism.

So far, such relief has been mainly offered to the least-developed countries, excluding most island nations.

Lidy Nacpil, coordinator of the Asian Peoples’ Movement on Debt and Development, said her organisation wanted debt payments cancelled for at least four years for low and middle-income nations, to help them cope with pandemic fallout.

She also called for the adoption of rules that would prevent recipient governments taking on further debt for polluting projects, for example, saying repayments would reduce the cash available for much-needed healthcare and other basic services.

“It’s not just about the outstanding debt stock that we have – it’s about not accumulating further unsustainable and illegitimate debt,” she told a briefing on the summit.