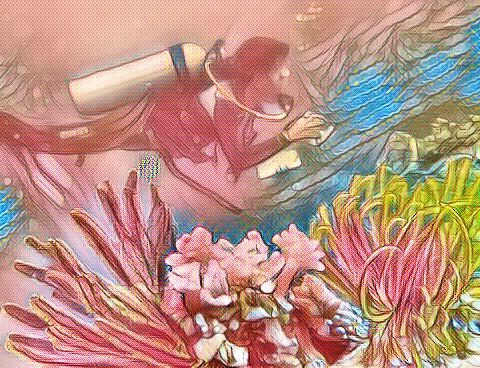 END_OF_DOCUMENT_TOKEN_TO_BE_REPLACED

LONDON (Reuters) – The World Bank’s private-sector arm has introduced new climate change conditions for its investments in commercial banks to encourage the lenders to wind down support for coal projects in Africa and Asia.

The International Finance Corporation (IFC), which owns equity stakes in many large commercial banks in emerging markets, hopes the restrictions will trigger other investors to exit the coal sector.

“I think this is an important milestone. If we look historically, our environmental policies and procedures have been adopted by both other development finance institutions and the market in general,” Peter Cashion, head of climate finance in the IFC’s Financial Institutions Group, told Reuters.

Under the new rules, in effect since July last year but published on Sept. 17, the IFC will no longer make equity investments in financial institutions that do not have a plan to phase out support for coal. The IFC will also use various conditions attached to its existing and new equity investments to ensure that the banks involved reduce their exposure to coal to zero by 2030.

The IFC exerts considerable influence over commercial banks in emerging markets, which often turn to the Washington-based lender for both access to capital and the kind of governance expertise that helps them build credibility among investors.

Apart from the IFC’s being a major investor in its own right, its standards are widely adopted by the private sector.

Climate change campaigners welcomed the move, saying it sent a clear message to the commercial banking and insurance sectors that public finances would no longer be made available for institutions backing coal projects.

“We expect an avalanche of different institutions to adopt a similar approach, it will have a huge impact,” Nezir Sinani, co-director of Recourse, a Netherlands-based nonprofit organisation which has been lobbying the IFC, told Reuters.