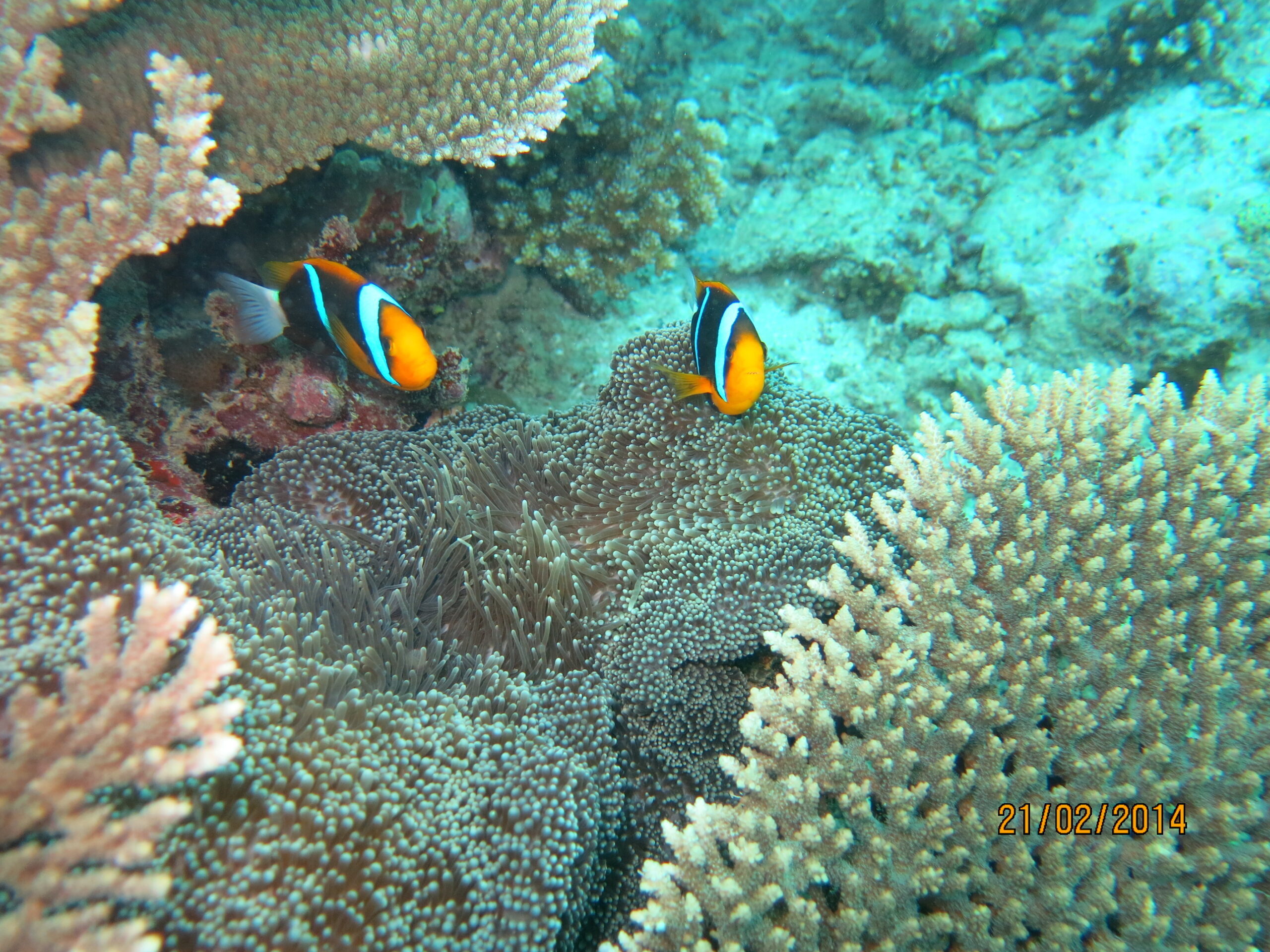 END_OF_DOCUMENT_TOKEN_TO_BE_REPLACED

TCLP or Toxicity Characteristic Leaching Procedure is carried out to determine both organic and inorganic analyte mobility in liquid waste, solid waste, and multiphase. It is usually used to determine whether the waste includes in toxic definition based on the category of US-EPA.

The analysis of TCLP simulates the condition of Final Disposal Site (TPA). Over the time, the water and other liquids that are derived from the waste will permeate through Final Disposal Site (TPA). The liquid that permeate often reacts with solid waste and can create a risk of public health and environment due to the contaminant. The analysis of TLCP will determine the identified toxic contaminant (based on Environmental Protection Agency/EPA) in the form of lye and its concentration.

LC50 (Median Lethal Concentration) is a biological toxicity test using test animals to know the concentration, which causes the death of test animals as much as 50%. The observation time is commonly 96 hours and the test animals used refer to US-EPA. Statistical test is performed to know the value of LC-50.