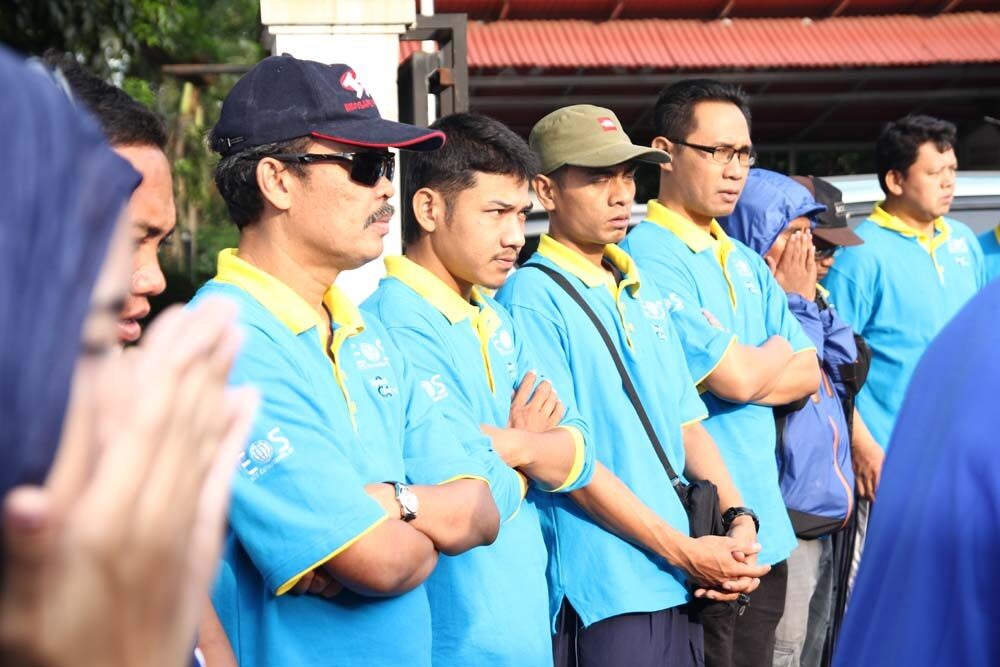 END_OF_DOCUMENT_TOKEN_TO_BE_REPLACED

A cleared area of forest in the Amazon basin in Brazil. Photograph: Carl de Souza/AFP/Getty Images

The costly and difficult work of replanting forests that have been cut down may not be the only way to restore the Earth’s carbon-absorbing capacities, research has found, as allowing trees to grow back naturally without intervention could offer a cheaper alternative.

Keeping forests standing is still a better way to reduce the impact of the climate crisis, but in large areas of the world, forest and scrubland has already been cleared or degraded in some way, through deforestation, failed agriculture or some other exploitation. Often, the loggers, prospectors and ranchers quickly move on, leaving devastation in their wake.

Conventional thinking has been that replanting was the best way to restore the carbon balance, but a study published in the journal Nature shows that leaving forests to regrow naturally is cheaper and also allows native trees and wildlife to flourish.Advertisement

Susan Cook-Patton, of the Nature Conservancy, lead author of the study, said natural regrowth was usually a simple option. “One would need to remove any disturbance or land use that prevented the forest from coming back – for example, if the land is grazed one might remove the cows or put up a fence,” she told the Guardian. “But otherwise the forest is allowed to return without active planting.”

The best regions in which to allow forests to regenerate naturally are in the tropical regions of west and central Africa. Regrowth takes longer in central Europe and the Middle East.

The study did not compare the rates of regrowth when land is left alone with the rates when there is intervention, or the costs of targeted intervention. Such intervention might be needed to help forests regrow to their maximum biodiversity, said Cook-Patton.

Standing forests absorb about a third of the greenhouse gas emissions emitted by human activities each year. The study found that the potential for natural regrowth to absorb carbon had been substantially underestimated, by about a third overall and by about a half in the case of tropical forests.

The paper provides a means of mapping where in the world natural forest regrowth is likely to be a good option.

“We know there is no single, one-size-fits-all solution for addressing climate change,” said Nancy Harris, of the World Resources Institute, co-author of the study. “Our goal was to show where forests can capture carbon fastest on their own, a mitigation strategy that complements keeping forests standing. If we let them, forests can do some of our climate mitigation work for us.”

… we’re all in. Are you? On November 4, a day after the presidential election, the US will formally withdraw from the Paris agreement on constraining global heating. It’s urgent that we tell the world what this means, and the Guardian is pulling out all the stops to do so. Will you help us by supporting our journalism?

You’ve read 10 articles in the last year. And you’re not alone; millions are flocking to the Guardian every day. Financial support from our readers is crucial in enabling us to produce open, fearless, independent reporting that addresses the climate emergency. It helps sustain the freedom we have to present the facts comprehensively, explain the details as they unfold, and interrogate the decisions made.

The Guardian recognises the climate emergency as the defining issue of our times. That’s why we have pledged to give climate change, wildlife extinction and pollution the sustained attention and prominence they demand, as a core part of our journalism.

At this pivotal moment for our planet, our independence enables us to always inform readers about threats, consequences and solutions based on scientific fact, not political prejudice or business interests. This makes us different. And we are equally determined to practice what we preach: we have divested from the oil and gas sectors, renounced fossil fuel advertising and committed to achieving carbon neutrality by 2030.

We believe everyone deserves access to information that is fact-checked, and analysis that has authority and integrity. That’s why, unlike many others, we made a choice: to keep Guardian reporting open for all, regardless of where they live or what they can afford to pay. Our work would not be possible without our readers, who now support our work from 180 countries around the world.

Every reader contribution, however big or small, is so valuable for our future. Support the Guardian from as little as $1 – and it only takes a minute. Thank you.