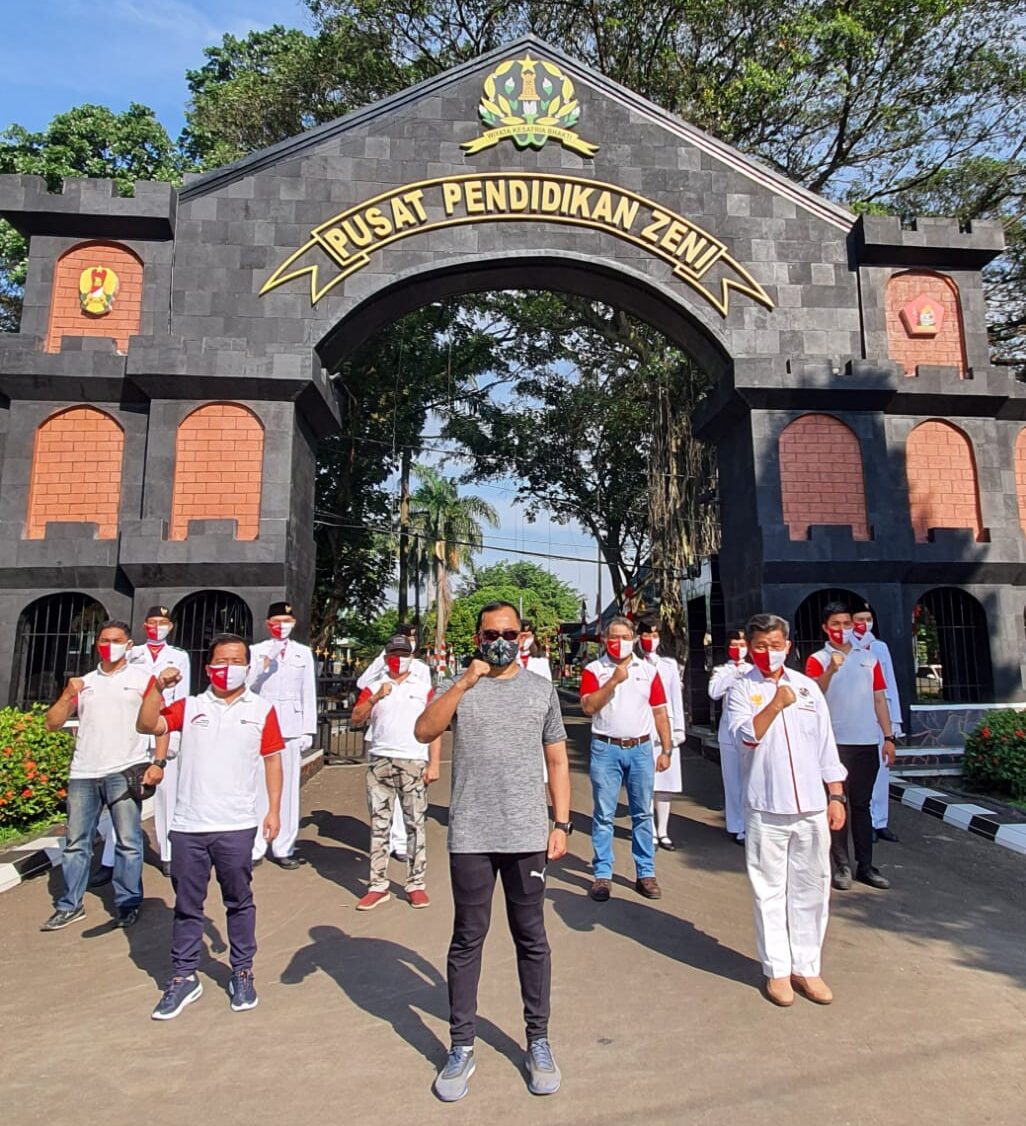 No Comments on Someday, even wet forests could burn due to climate changeKnowledge Management adminOctober 2, 2020October 2, 2020

by Kelsey Simpkins, University of Colorado at Boulder

Millions of years ago, fire swept across the planet, fueled by an oxygen-rich atmosphere in which even wet forests burned, according to new research by CU Boulder scientists.

The study, published today in Nature Geoscience, provides geochemical evidence showing that forest fires expanded dramatically, potentially burning up to 30 or 40 percent of global forests during a 100,000 year interval more than 90 million years ago. While today’s fires are exacerbated by dry conditions, they found that forest fires during this period increased even in wet regions due to changes in global climate.

“Studying this period in Earth’s history can shine light on how the modern and future Earth might behave under global change,” said F. Garrett Boudinot, lead author and recent Ph.D. graduate in the Department of Geological Sciences.

Boudinot analyzed samples from a rock core that spans what is known as the Oceanic Anoxic Event 2 (OAE2) in the Cretaceous period, about 94 million years ago. He found that an increased amount of carbon buried in the oceans at the start of this event was associated with indications for the occurrence of wildfires, which might have been caused by an increase in oxygen in the atmosphere.

“One of the consequences of having more oxygen in the atmosphere is that it’s easier to burn fires,” said Boudinot. “It’s the same reason you blow on embers to stoke a fire.”

Large amounts of carbon dioxide in the atmosphere—much like what Earth is projected to experience by 2100—kick-started this cycle.

For 50,000 years before the OAE2 began, algae and land plants drew down this carbon into the oceans through photosynthesis, causing microbial respiration to increase, which led parts of the oceans to become low in or even devoid of oxygen, known as anoxia. This same process exists today in waters where too many nutrients end up in one place, like the mouth of the Mississippi River, where excess fertilizer runoff accumulates and feeds algae—which are then eaten up by microbes that consume oxygen, creating a dead zone. In these kinds of anoxic waters, the organic carbon that is stored from the atmosphere is buried in sediments, while the oxygen that was part of the carbon dioxide (CO2) is released to the atmosphere.

After 100,000 years of this ocean anoxia event—which was intensified by warming temperatures—oceans sediments around the globe had stored enough organic carbon that the atmosphere became rich in oxygen, so much so that it might have facilitated the burning of up to 40 percent of forests across the planet, even in wet and humid regions.

The planet is undergoing a similar transformation today as it did at the beginning of this cycle, with carbon dioxide accumulating in the atmosphere and nutrients building up in the ocean. If these same patterns continue, history could repeat itself in the future, only centuries to millennia from today.

“It highlights that putting carbon dioxide into the atmosphere and nutrients into the ocean doesn’t just potentially increase global temperatures. It has significant impacts on the fundamental biogeochemistry or ecology of the planet, like how forests respond to fire,” said Boudinot, who now works in outreach at the Colorado Wildlife Council.

A mystery in Earth’s history

Boudinot never intended to analyze the rock core, drilled in Utah, for remnants of forest fires. It was drilled to better understand other various elements of OAE2, including how marine ecosystems responded to global change at that time in Earth’s history.

But he was also running another experiment at the same time, using an analytical method to identify molecular tracers of forest fires in rock samples from other times and locations. These tracers are called polycyclic, aromatic hydrocarbons, or PAHs—sometimes known as “pyro PAHs.”

Within the Utah rock core were black shales laden with organic matter preserved from almost 94 million years ago, when that part of the country was covered with sea. So Boudinot thought why not? And ran these same tests on the OAE2 rock core, finding there were a significant amount of these pyro PAHs in it.

“These organic molecules basically serve as molecular fossils,” said Julio Sepúlveda, senior author on the study, professor of geological sciences and fellow in the Institute of Arctic and Alpine Research.

These molecules are also related to the temperature of the fire itself. They indicated high temperature fires, created by forest fires.

The interval of OAE2 with more fires has also been something of a mystery to geologists. Not only is this new geochemical data rock solid, but it also represents a detailed evolution of the event—with each data point representing a smaller period of time. This gives scientists a clearer understanding of how carbon storage in the oceans is related to oxygen levels in the atmosphere and global temperatures, and the pace at which these climate feedbacks can occur.

“This finding highlights the prolonged impacts of climate change. The climate change that we’re causing now, it’s not something where if we don’t fix it, only our grandkids will have to deal with it,” said Boudinot. “The history of climate change in Earth history tells us that the impacts are really long lasting.”

Someday, even wet forests could burn due to climate change