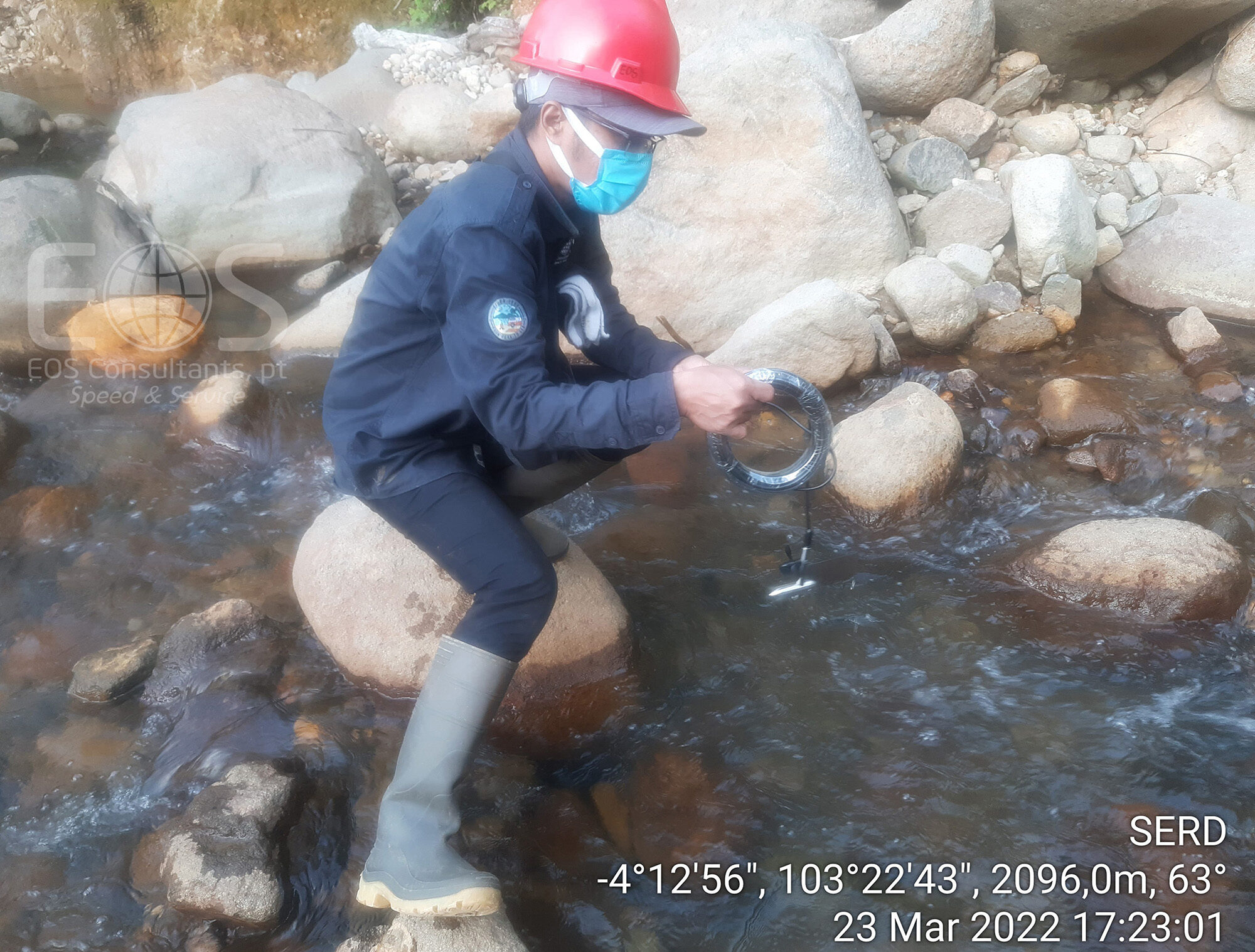 END_OF_DOCUMENT_TOKEN_TO_BE_REPLACED

Planet heating emissions caused by the lifestyle choices of the world’s wealthiest 1% were more than double those of the 3.1 billion people that made up the world’s poorest, according to new research that looked at data between 1990-2015.

The report by Oxfam and the Stockholm Environment Institute analysed a “period of unprecedented emissions growth” which saw global annual carbon emissions grow by around 60%, a doubling of the total emissions added to the atmosphere since the mid-1800s.

Those with a net income over £29,000 may be surprised to know they make up the world’s richest 10%. The report found they used over 30% of the world’s carbon budget: the amount of carbon countries can emit into the atmosphere before the world experiences runaway climate change.

This 10% will need to reduce its high carbon consumption – mostly from transport – to a tenth of what it is now by 2030 to keep the world on track to just 1.5C of warming. “Even if everyone else’s emissions dropped to zero tomorrow,” the report found that if those in the richest 10% carry on as normal, then catastrophic climate change is inevitable.

This “extreme carbon inequality” is the result of political choices made over the past 20-30 years, according to the report. “A period dominated by neoliberal economic thinking and elite political capture that has seen income and wealth inequality in most countries soar, reflecting deeply entrenched systems of patriarchy and colonialism that prioritize domination and enrichment of some, at the cost of others,” write the authors.

In addition, it argues policies are needed that reduce demand among the richest, highest emitters. This, write the authors, might include special taxes or bans for high carbon luxury goods and services such as business class flights, private jets and SUVs as well as challenges to stereotypes that promote growth and individual consumerism as normal, desirable, ‘powerful’ and ‘masculine’.

It also recommends banning advertising in public spaces, requiring more circular business models and a right to repair on manufactured goods, as well as changing corporate governance to “curtail companies’ short-termism and create accountability for long-term social and environmental impacts”.

Tim Gore, head of climate policy at Oxfam and report author said: “The over-consumption of a wealthy minority is fuelling the climate crisis, yet it is poor communities and young people who are paying the price. Such extreme carbon inequality is a direct consequence of our governments decades long pursuit of grossly unequal and carbon intensive economic growth.”

“A failure to confront extreme carbon inequality at this historic juncture – prioritising yet more grossly unequal, carbon intensive economic growth to the benefit of the rich minority – will mean jumping from the frying pan of the current pandemic to the fire of an uncontrolled and irreversible climate crisis,” writes the report.

The report is being released as world leaders prepare to meet for the 75th UN General Assembly to discuss global challenges, including the climate crisis.

We can’t afford to wait for governments to introduce the system changes such as circular economies and taxes for high carbon transport. We don’t have the time. So it’s up to us, right now, to set the example. We need to drastically cut our emissions from transport today. Everyone has to play their part.